What's in Season? The 34th annual National Oyster Cook Off was held October 19 at the St. Mary’s Oyster Festival, bringing in over 50 chefs from as far as Oregon to compete. When the final results were tallied, it was the Oysters and Chipotle Grits recipe, cooked to perfection by Debbie Reynolds of Waldorf, MD. It’s the kind of recipe we can appreciate: light on the fuss and pretention, heavy on the down home deliciousness. 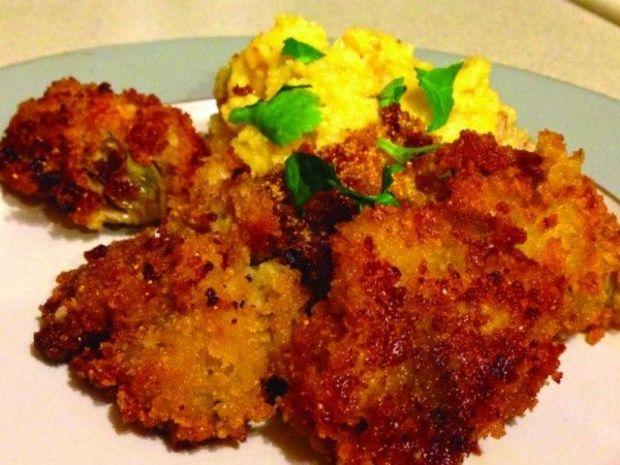