What to See and Do In and Around Norfolk

Naw-fok, Norfolk, call it what you will. The city at the mouth of the Chesapeake marked by huge Naval ships has gotten a lot of press lately. Travel and Leisure Magazine named it one of the “50 Best Places To Travel in 2017,” calling it “an off-the-radar, affordable hot spot, thanks to a flourishing arts scene and increasing city- and university-supported entrepreneurship.” 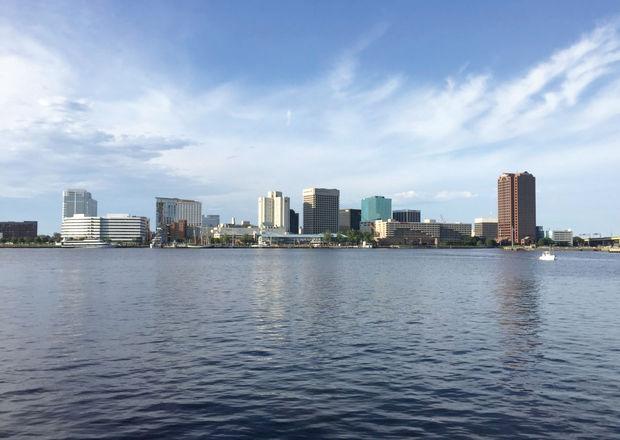 “Off-the-radar” may be an odd choice of words for the home of Norfolk Naval Base, the world’s largest Naval base, but we welcome visitors to the Southern Bay no matter how they find it! For only $10, you may take a 45-minute, dockside tour of the Naval base—home of the Atlantic Fleet of aircraft carriers, destroyers, and other U.S. Navy vessels. The magazine also noted Norfolk’s brewery scene—Benchtop Brewing, Bearded Bird Brewing, and Starhill Brewing—and the newly developed Waterside District, which had its grand opening starting in early May. The District will be open yearlong, day and night, and offer activities for everyone and many restaurant options. 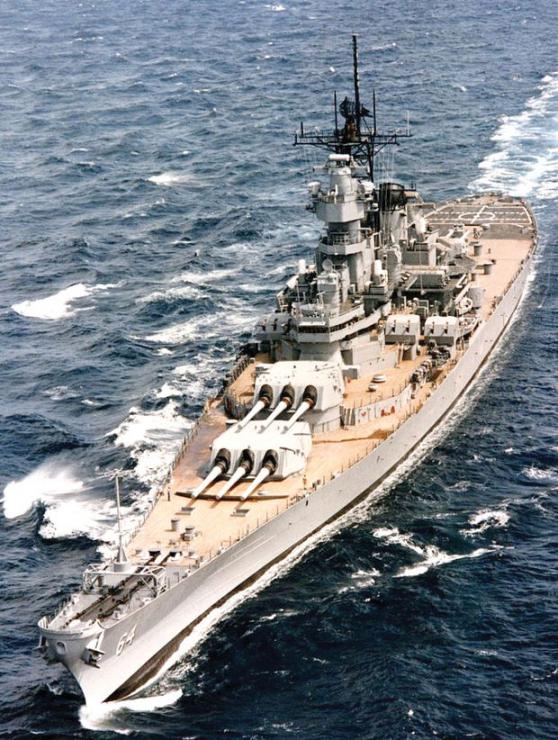 If you plan on visiting Norfolk by boat, click to visitnorfolk.com for marina options. Once you’re tied up, you have many options for outdoor recreation, such as kayaking or fishing (via head boat or with a rental rod off a pier). Two websites to peruse for options are the Visit Norfolk site and norfolk.gov. History buffs may want to visit Nauticus, the maritime community and sailing center, and take a tour of the Battleship Wisconsin, the largest and one of the last ships of her kind built by the U.S. Navy. If you’re in town on the evening of Saturday, May 20, from 7-11 p.m., you might want to buy a ticket for Gettin’ Frisky on the Wisky, Nauticus’s annual fundraiser on the battleship. Featuring a live band, open bar, and neon dance floor, the party has been a smashing success every year. All proceeds from this event benefit the Sail Nauticus Academy.

On the second floor of Nauticus, you’ll find the Hampton Roads Naval Museum, which is operated by the U.S. Navy and celebrates the 240-plus-year history of the fleet in the Hampton Roads region of Virginia. Another option for a self-guided tour is Fort Norfolk, the last remaining of 19 harbor-front forts authorized in 1794 by President George Washington. The fort’s four-acre site, located in the Ghent district, overlooks the Elizabeth River and includes earthwork embankments, ramparts, a dungeon, officers’ quarters, powder magazine, barracks, and guardhouse. Most structures in the fort date to 1810. The fort’s history includes the War of 1812, the Civil War, and beyond. In 1923 the fort was occupied by the U.S. Army Corps of Engineers, which still owns it. Restorations by the Norfolk Historical Society began in 1991. Admission is free. 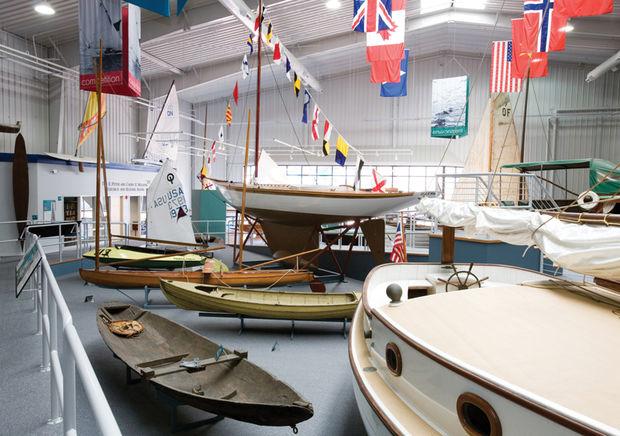 If you go north on the Elizabeth River and turn left and go north some more, you’ll find your way into the James River (alternatively, you may drive 38 minutes) to find your way to Newport News, the home of the Mariners’ Museum. The Mariners’ Museum sits in an urban oasis; the 550-acre park is now home to the 167-acre Lake Maury and the Noland Trail, a five-mile shoreline trail with fourteen bridges. Within the museum itself you will find 90,000 square feet of exhibition galleries including the International Small Craft Center, home to nearly 150 boats from 42 countries, and the award-winning USS Monitor Center. This state-of-the-art exhibition and conservation lab houses 210 tons of artifacts from the Civil War ironclad Monitor, which were recovered from NOAA’s Monitor National Marine Sanctuary. 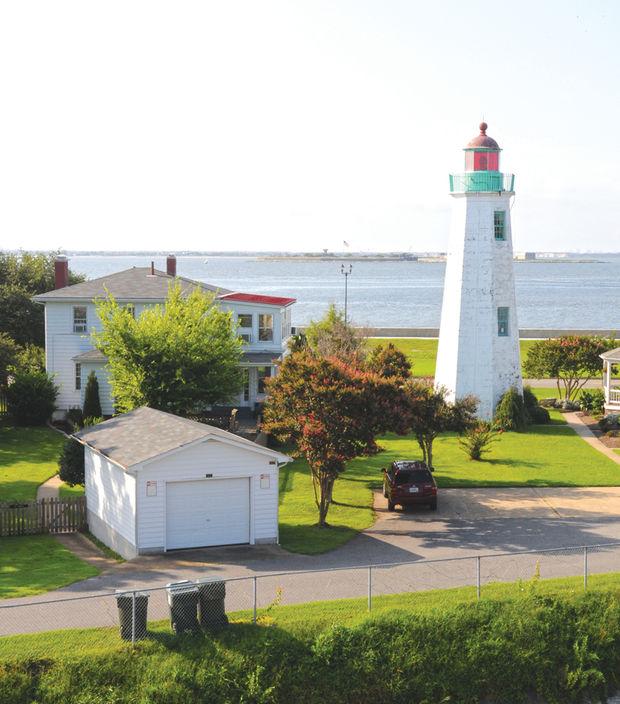 The Mariners’ Museum Library and Archives is home to over 78,000 books, 800,000 photographs, films, and negatives, and over 1 million pieces of archival material, making it the largest maritime library in the Western Hemisphere. If you manage to make your way into Hampton, visit the National Monument of Fort Monroe at the mouth of Hampton Roads. The Old Point Comfort Lighthouse stands on the east side of the Fort. The stone lighthouse has been lighting the Hampton Roads entrance since 1802. According to local Alan Bomar, there is “wonderful beach access. Dogs can run on the beach September 15 through May 15. There are several great restaurants within walking distance: the Deadrise, Point, Six, Old Town Tavern, and Paradise Ocean Club… you’ll find beautiful gardens and open space.” Learn more at fmauthority.com.

A sampling of marinas in the area: