In September, the Waterfront Partnership of Baltimore had raised more than $550,000 for a new trash wheel in Baltimore. They hosted a "baby shower" earlier in the summer and allowed attendees to vote on the gender of the new wheel. It was decided that the newest water wheel would be a female named Professor Trash Wheel. According to the Waterfront Partnership's Healthy Harbor Initiative, "She has a degree in trash studies with a focus on the Chesapeake Bay, and her dream is to educate Baltimore kids about what they can do to help clean up the Baltimore Harbor." 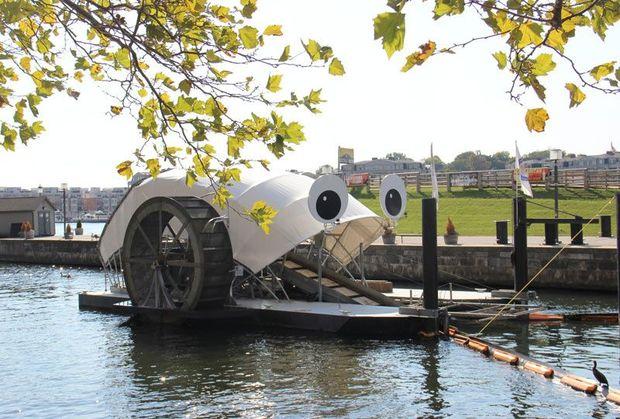 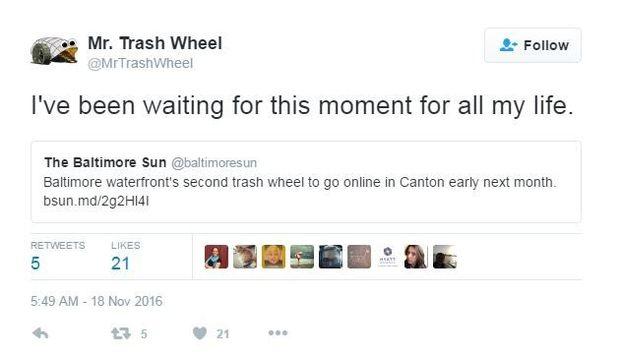