The 2017 Wye Island Challenge Electric Boat Marathon was held in St. Michaels, MD, October 6 by the Electric Boat Association of America (EBAA). Charlie Iliff in the PropTalk boat took third place with a time of one hour, 52 minutes around the course. The first place winner completed the course in one hour and 10 minutes, a new course record! Stay tuned for a full race report in the December issue of PropTalk!

This year's event was the 17th annual challenge. It was established in 2001 by the EBAA with two main goals of: demonstrating the viability of electric powered boats and advancing their performance development. The race takes place in the waters of Maryland's Eastern Shore near St. Michaels. According to the EBAA, the 24 mile course encompasses eight miles of relatively open water at the mouth of the Miles River where it empties into the Chesapeake Bay, and 16 miles of sheltered water of the Wye River which circles picturesque Wye Island. Including a significant amount of open water in the course assures the boats have real world capabilities while the sheltered water section provides an enjoyable and interesting ride. 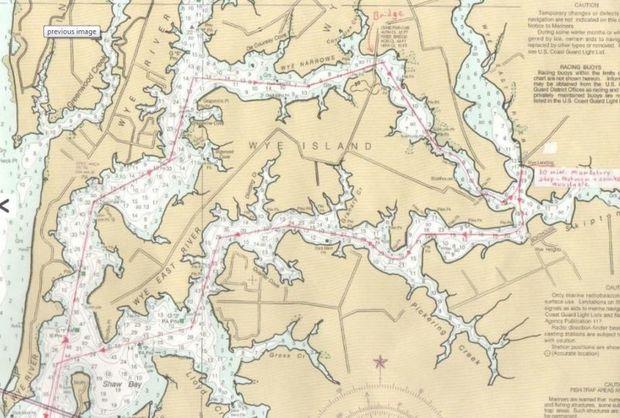 Several chase boats were on-hand for any boat that needed to be towed in. Boats taking more than six hours to complete the course are towed in, in order to relieve the chase boat. There are six classes of boats that can compete, including a new class formed this year.

In the single hull division: 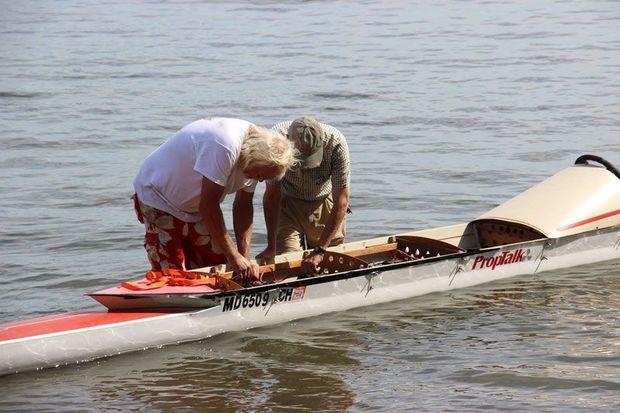 Any form whose intended purpose is to contribute buoyancy to the boat while it is at rest is considered a hull.  There are no handicaps in the multi hull classes.

This class celebrates what the vast majority of electric boats are all about - quiet, pollution-free enjoyment on the water. The idea of the Picnic Class is not to see who can travel the fastest around the course, but rather who can travel the picturesque Wye Island Challenge course with the most enjoyment and style. Boats registered for the classes above are also eligible to enter in the Picnic Class.

To compete in this class, the boat must meet the following criteria:

The spirit of the Challenge

While this is a competition, many entrants in the past came to the event knowing full well they had no chance of winning—and were perfectly happy about it.  For many boaters it is simply enough to know their boat can complete the 24 mile course.  For others, the idea of improving on their last effort was what brought them back to the race. There are others who just want to win—to come up with the next best thing. These are the folks who keep the race exciting and unpredictable. Each year we have at least a couple entrants who fail to make the entire circuit for one reason or another which proves the course is still a challenge."

For more information on the EBAA, click to electricboats.org.