The Cocktail Class Wooden Boat Racing Association's (CCWBRA) Kent Island Yacht Club Regatta took place July 15. We want to again thank Bob Wallace and the Kent Island Yacht Club for hosting the regatta, as well as volunteers from the organization who worked tirelessly to make sure the event went off as smoothly and safely as possible.

There were a lot of new faces and new boats at this regatta which was exciting to see, and the age difference between the youngest participant and the oldest participant was 74 years! At 86 years old, Betty Wilmot competed in her first cocktail class race aboard the Pink Lady, along with her husband John and grandson Timothy. 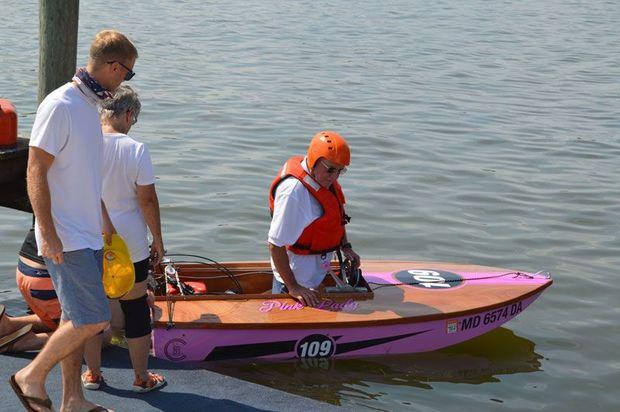 Another cool occurrence of the day was a cocktail class boat arriving on a buyboat. Boat #115 arrived on-board the Muriel Eillen, all the way from the Sassafras River. Then there was the waterspout... This video was captured by the Kent Island Yacht Club. After pulling everyone off their water and waiting out the rain, racers were back in their boats in no time, with sunny skies no less.

Never heard of the CCWBRA? The CCWBRA was founded in 2010 to encourage and organize racing in the Cocktail Class Runabout. Based on the out-board racer SKUA, an eight foot plywood skimmer designed in 1939 by Charles MacGregor, the Cocktail Class Runabout is an economical, easily constructed, and exciting runabout. It is ideal for racing at all skill levels and ages. Although a young powerboat racing organization, the CCWBRA and its one-design Cocktail Class Runabout have received overwhelming enthusiasm and support from around the world. Boats are being built and raced in 33 states and seven countries. Want to build a cocktail class boat? The association offers a Building Manual with drawings, building notes, and a materials list for $25. Kits are available from Chesapeake Light Craft in Annapolis. 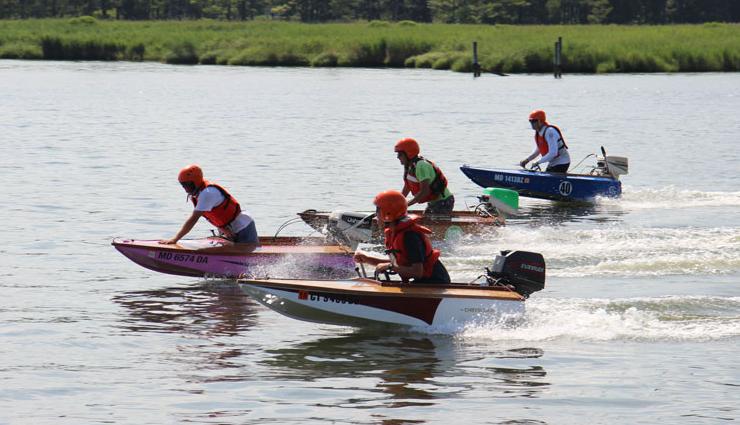 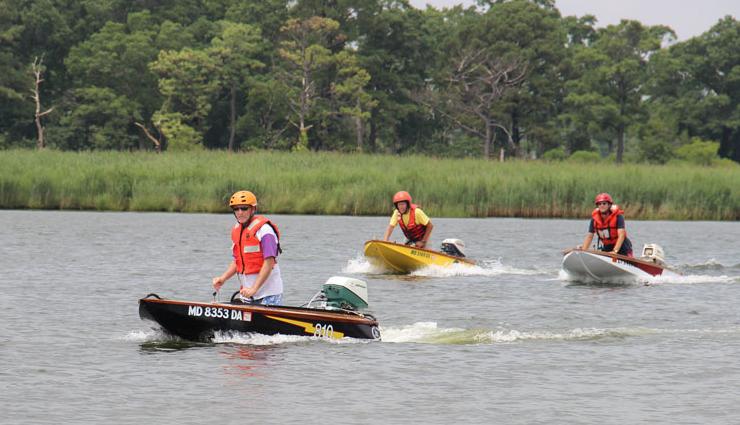 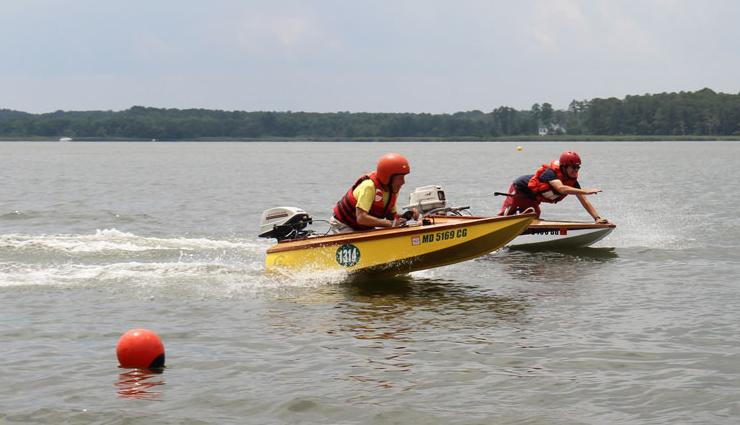 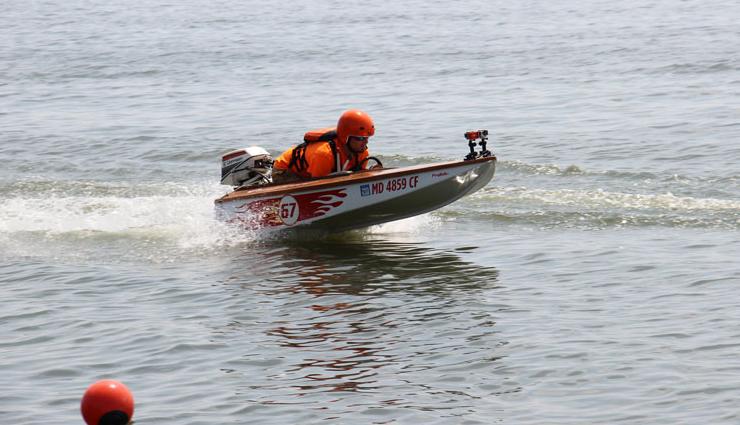 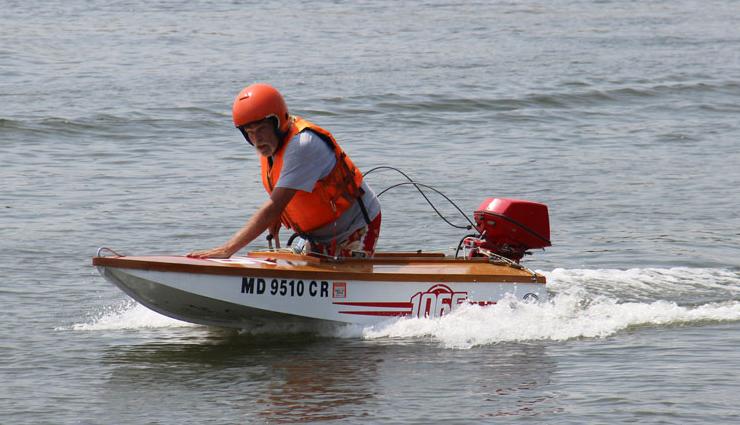 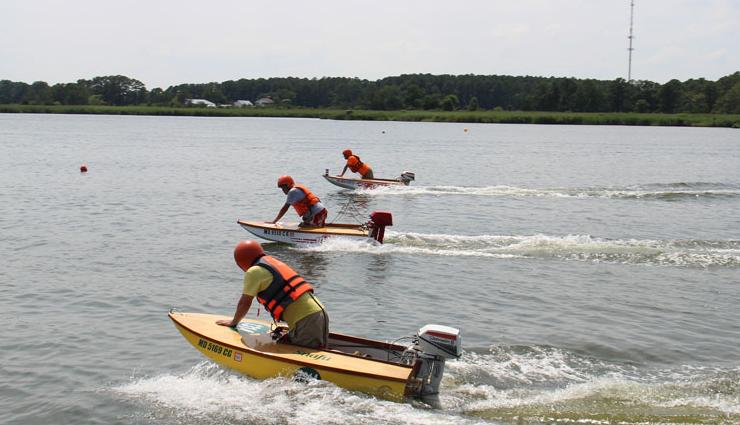 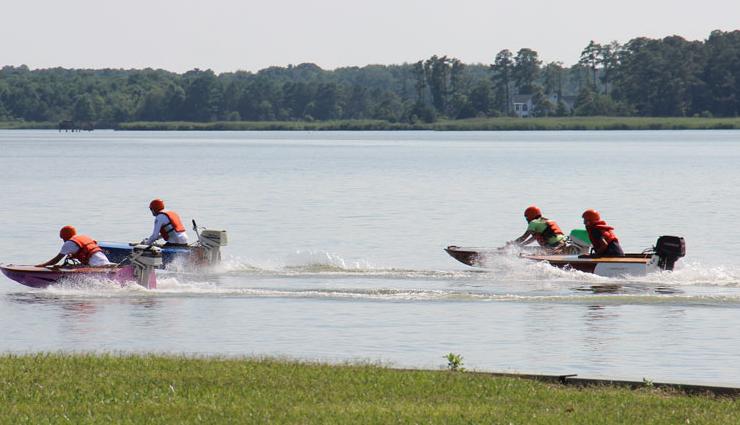 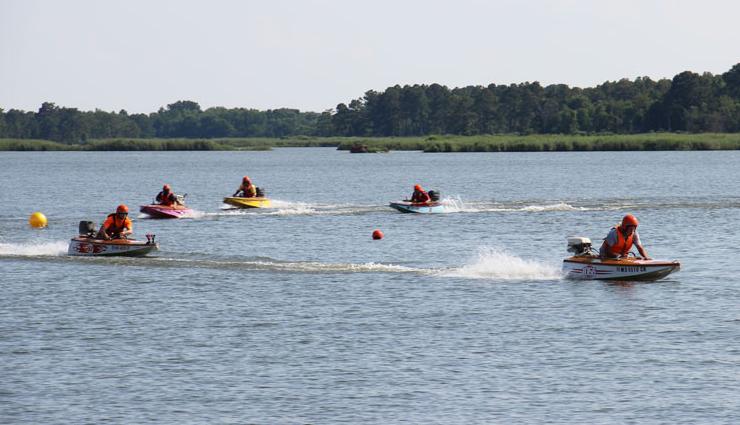 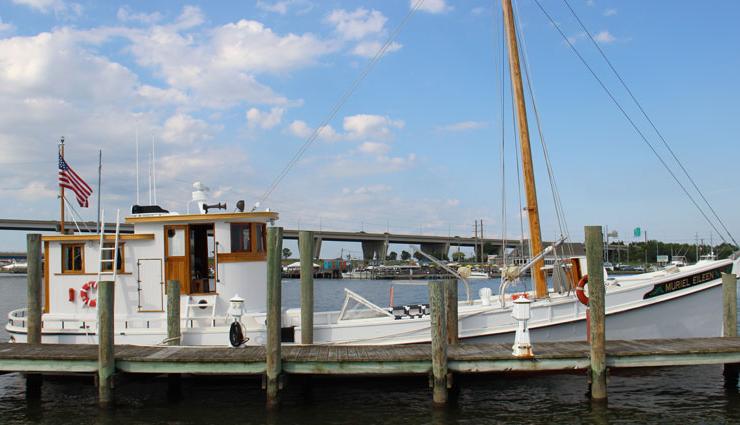 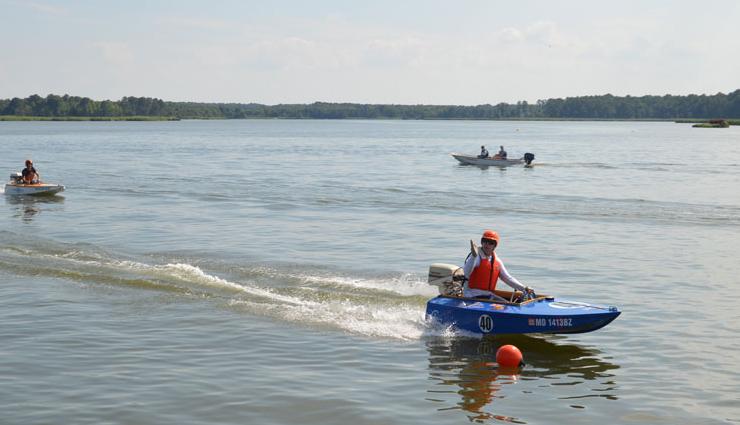 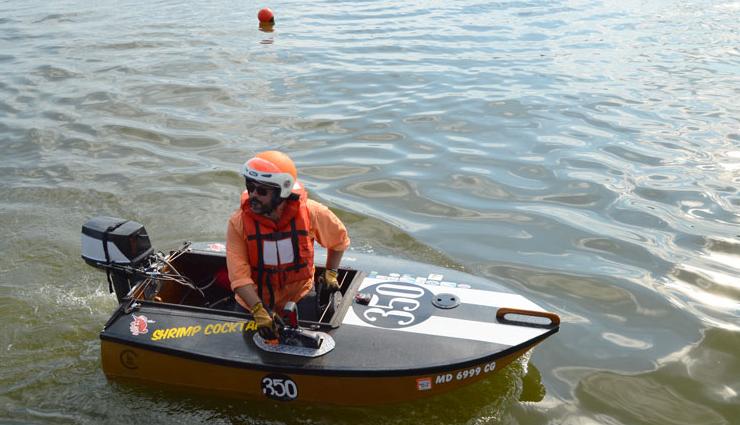