The 108th Cambridge Classic took place May 19-20 at Great Marsh Park in Cambridge, MD. Despite rain on Saturday, racing went on as scheduled. We were on-hand Sunday where racers and spectators alike enjoyed blue skies and sunshine after almost a week's straight of rain.

The Classic has been an integral part of the city of Cambridge, MD, as well as Dorchester County, and the Cambridge Power Boat Regatta Association (CPBRA) takes great pride in its contribution to this continuing tradition. The Association membership’s resolution of a free admission policy is a means of advocating tradition and free community entertainment to county citizens and visitors alike. With rain in the forecast, the CPBRA quickly worked to come up with a solution. Parking was moved to Sandy hill Elementary School with buses shuttling spectators back and forth to the park.

There was one dramatic crash of the day but luckily driver Jean Theoret in Steeler GP-777 made it out relatively unharmed. The Hydroplane Racing League captured the crash on video, as well as an interview with the crew chief for Steeler post-crash.

All photos by PropTalk, taken on Sunday, May 22.

For a schedule of upcoming races, click to our 2018 Powerboat Races schedule. Next up we have two Smith Island Crab Skiff races in June, a Cocktail Class Wooden Boat Racing race in PA, and the Ocean City Grand Prix. In July we will be back in Cambridge for Thunder on the Choptank. 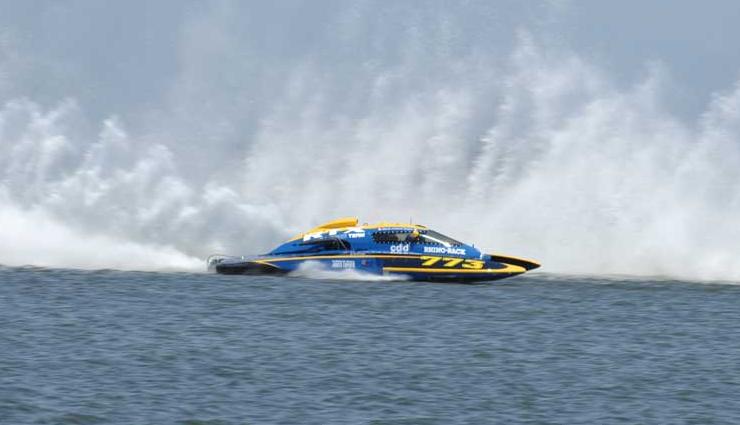 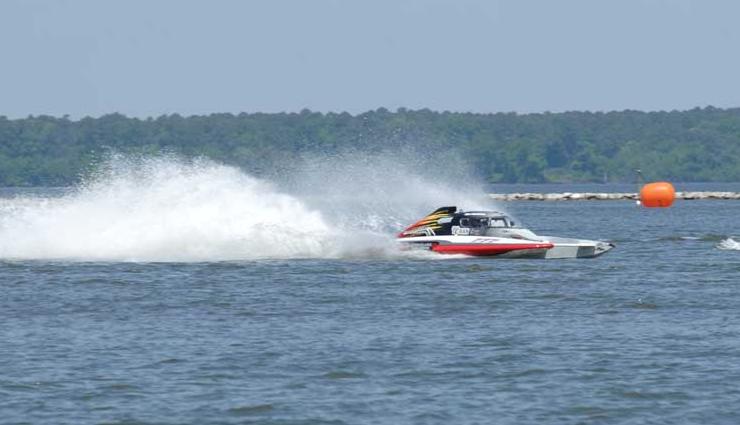 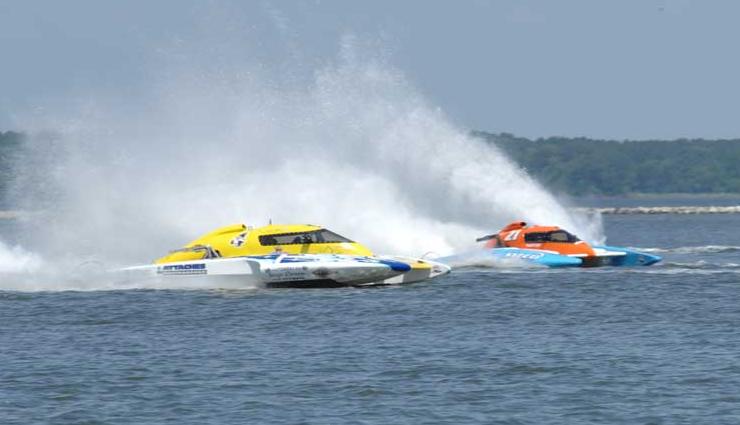 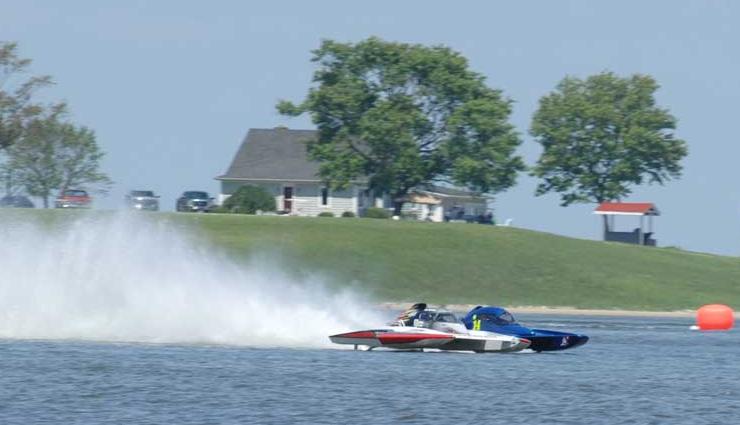 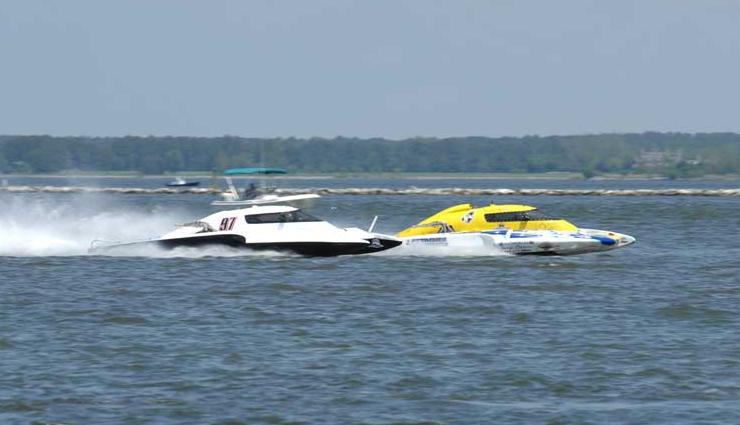 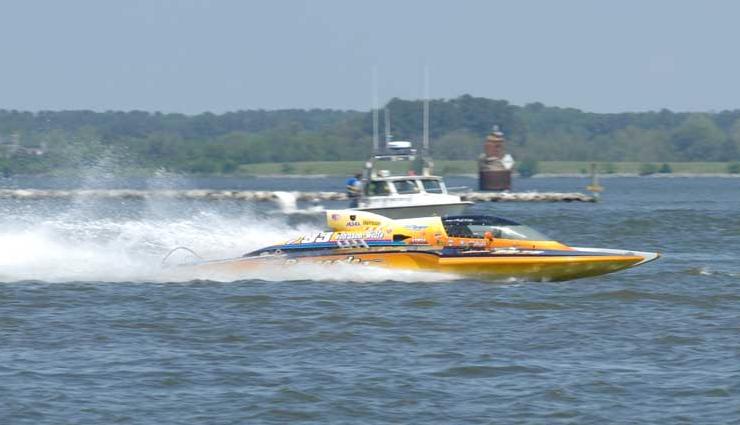 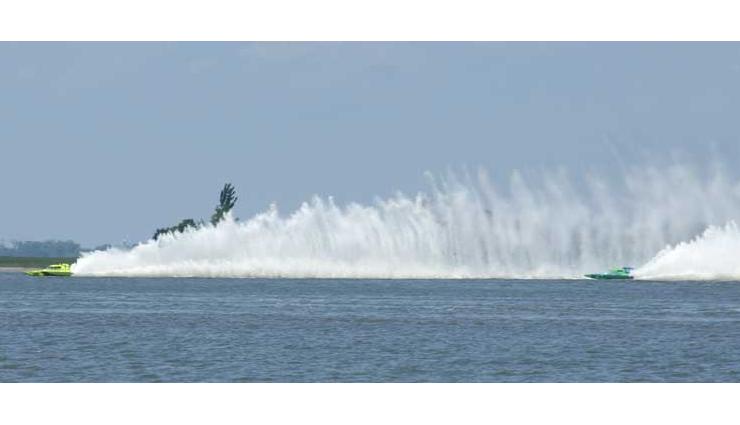 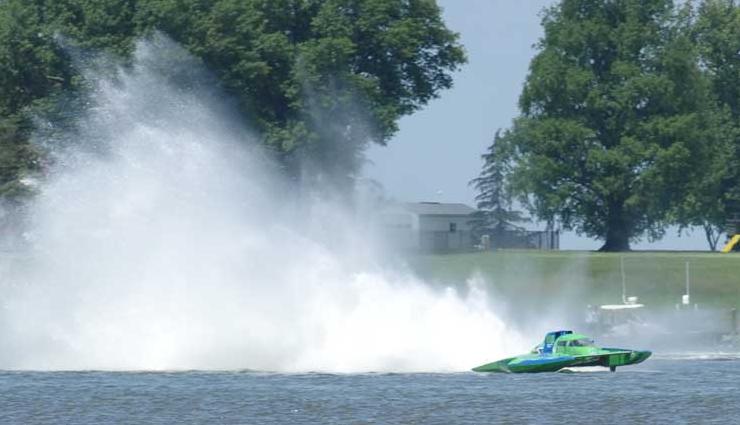 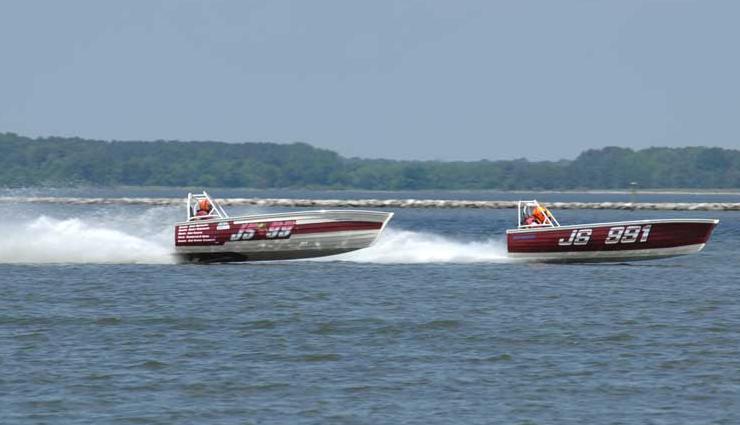 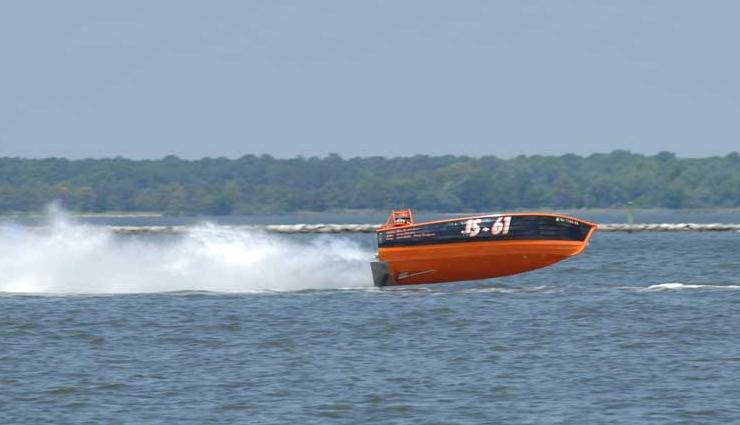 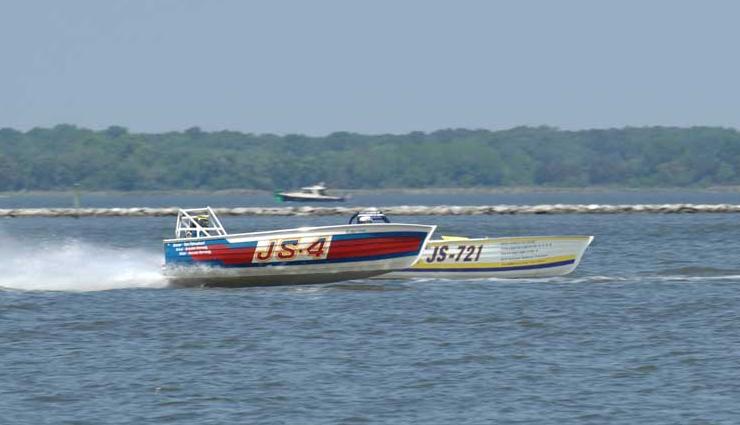 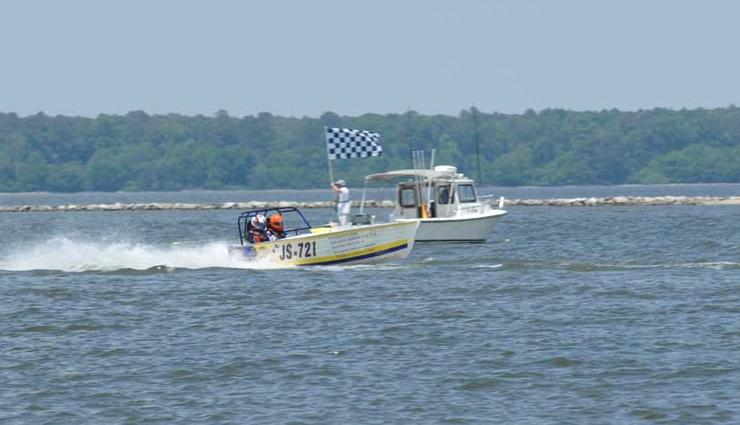 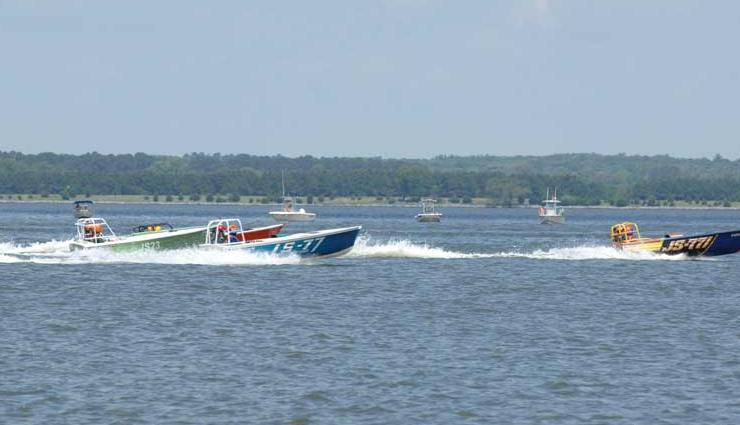