2018 Powerboat Races: Chesapeake Bay and Beyond

While it may still feel like winter out there, we are nearing ever closer to powerboat racing season on the Chesapeake Bay and beyond. Mark your calendars now to save room for all of the action. Some race dates are tentative and could possibly change, so stay tuned at proptalk.com/category/powerboat-racing for updates as we get closer to the season. 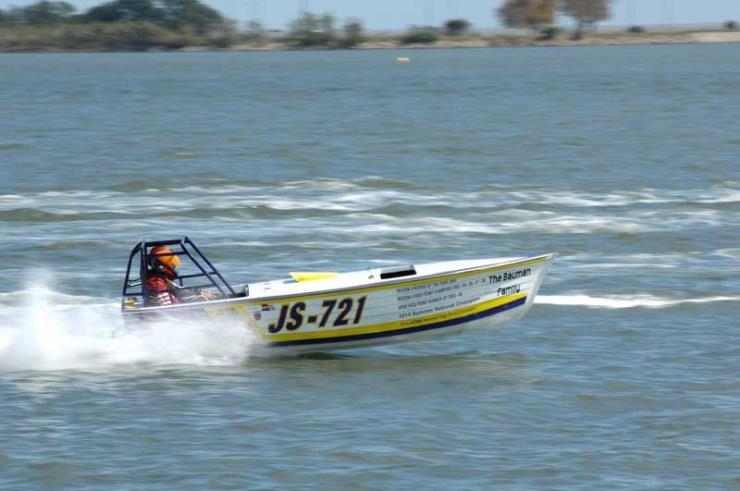 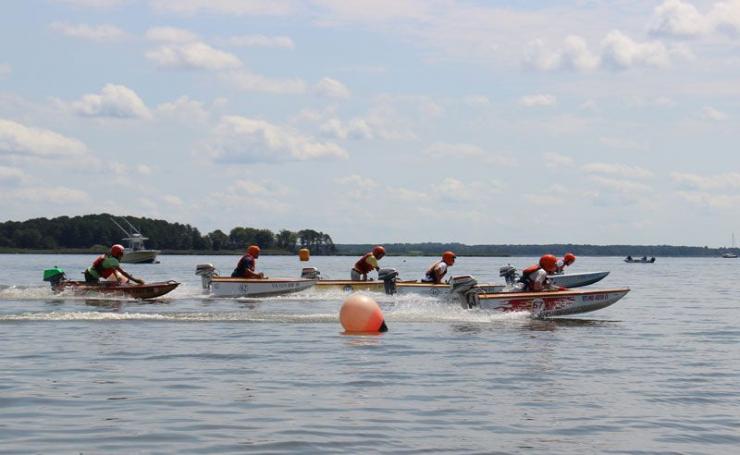 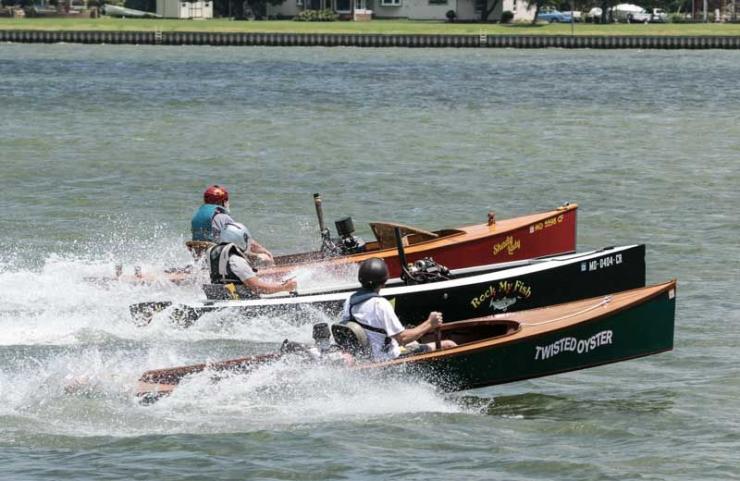 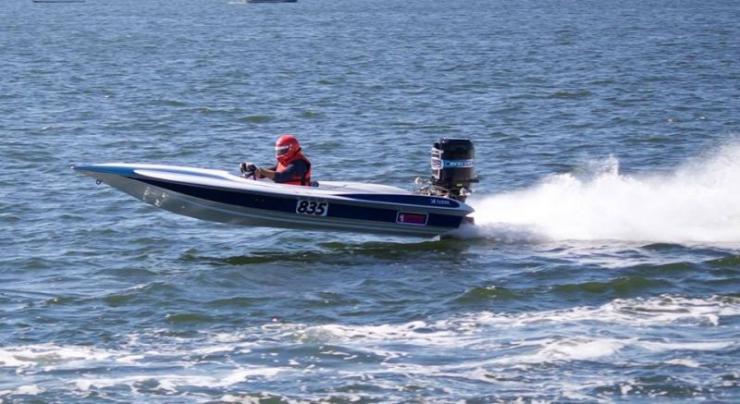